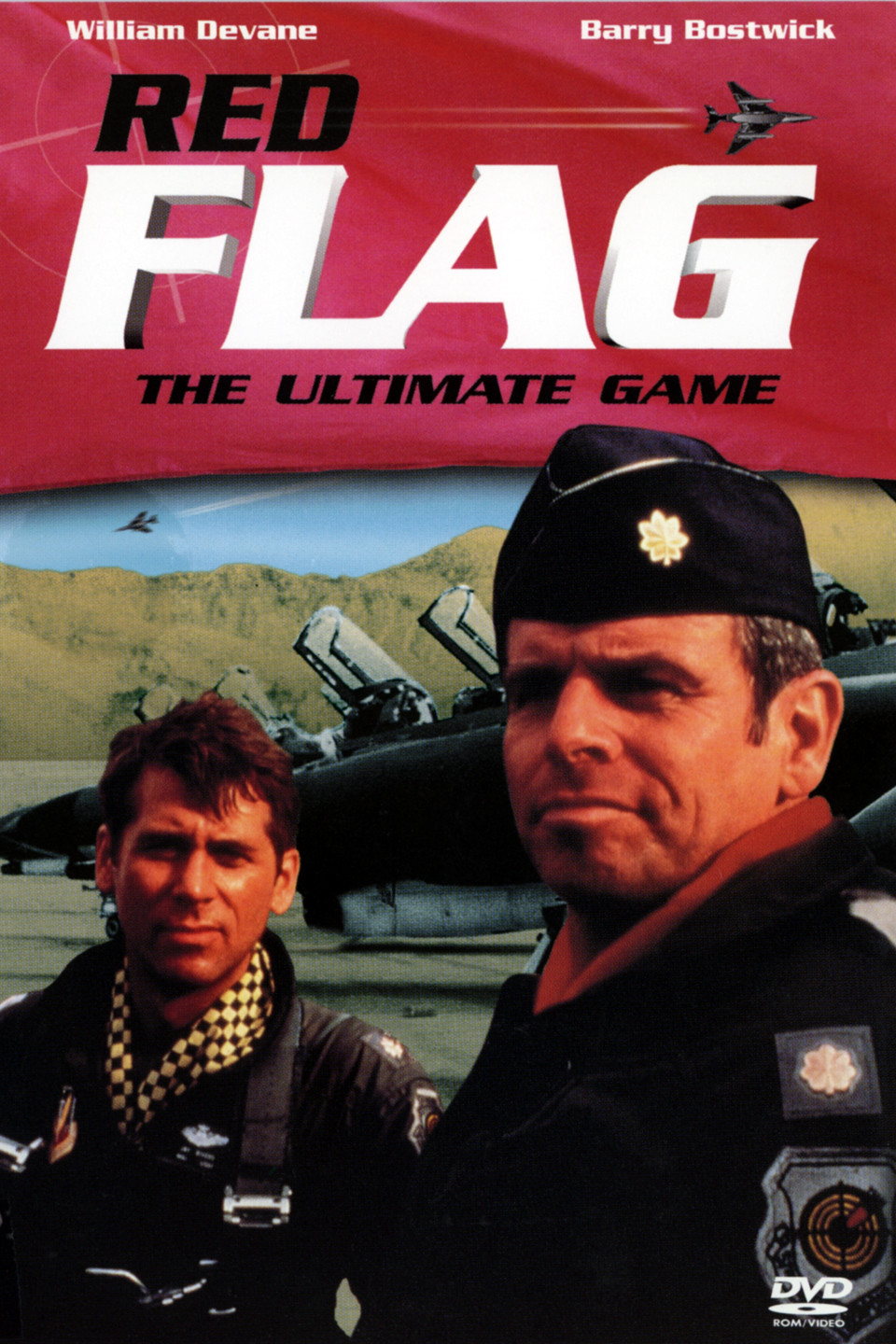 Red Flag: The Ultimate Game (1981). In peace time only elaborate war games can alert the military to their battle readiness. When Major Jay Rivers and his longtime rival major Phil Clark both report for the Red Flag exercise, their fierce rivalry is renewed and their war game turns into deadly combat.