(2014) is a documentary about the true story of group of Jewish American war pilots who smuggle planes out of the U.S. and fly for Israel in its War of Independence. In 1948, just three years after the liberation of Nazi death camps, a group of pilots answered a call for help.

The Court-Martial of Billy Mitchell 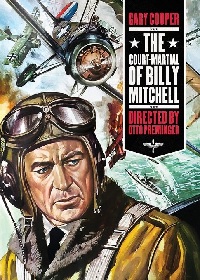 (1955) is the story of a decorated World War I veteran airman frustrated by the military’s mistreatment of the flying program. Mitchell sees funding cut to aviation, and unnecessary deaths of pilots. When Mitchell publicly accuses his superiors of ineptitude, he is court-martialed.

Devil Dogs of the Air 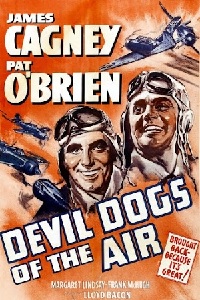 (1935). James Cagney stars as a wise-guy flyer who’s ready to steal his officer’s girlfriend–but who learns the meaning of discipline during a test flight. Filmed with the cooperation of the U.S. Government at San Diego Naval Base. 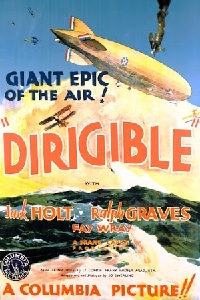 (1931). A dirigible commander and Navy pilot fight over the glory associated with an expedition to the South Pole, and the love of a beautiful woman. After the dirigible expedition fails, they try by plane and crashes at the South Pole. Will a risky rescue attempt by dirigible be successful? 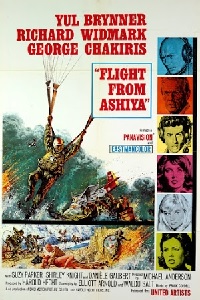 (1964). Stationed in Ashiya, Japan, U.S. Air Force Rescue Service members all carry personal demons stemming from a past event. When the orders come down to rescue stranded Japanese survivors of a shipwreck, each shares the tale from his past that has affected him to this day. 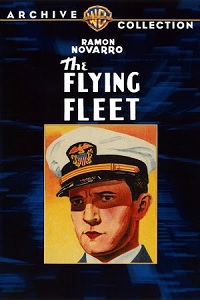 (1929). They’ve gone through four years at the U.S. Naval Academy, but the sea is not the calling for all Annapolis grads. Pals who call themselves the Flying Six yearn for the skies, to be aloft as navy pilots. That means some 50 weeks of additional training to see if they can realize their dreams. 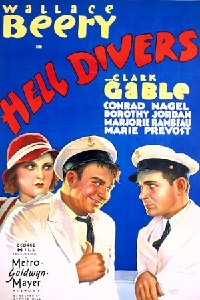 (1931). Clark Gable takes off in his first starring role, based on a story by Frank Wead (They Were Expendable) and made with the full cooperation of the U.S. Navy, portions of Hell Divers were shot onboard the Saratoga itself. 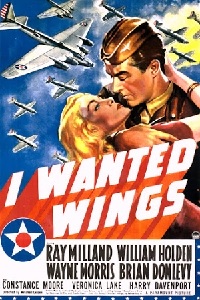 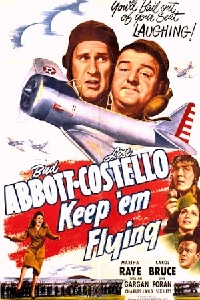 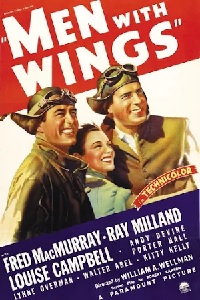 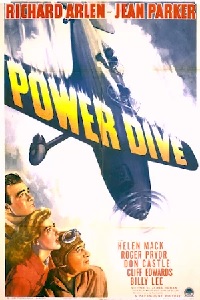 (1941). Richard Arlen, Jean Parker, Roger Pryor, Don Castle. Arlen plays a tough test pilot in this solid B action film. He and his brother develop a new secret aircraft made out of plastic. While he and his brother fall in love with the same woman. 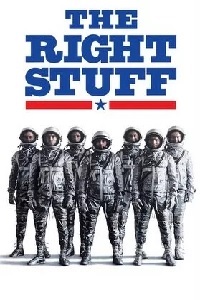 (1983). Winner of four Academy Awards for its technical achievements, and nominated for Best Picture, Tom Wolfe’s bestseller appeared on almost every “Top Ten” Best Picture list for 1983. From Chuck Yaeger, to the seven Mercury astronauts, it’s the story of the birth of the U.S. Space Program. 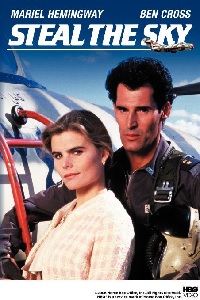 Steal the Sky (1988). An Israeli agent entices an Iraqi jet pilot to defect with his MIG fighter. Loosely based on the defection of an Iraqi Mig-21, flown to Israel in 1966. 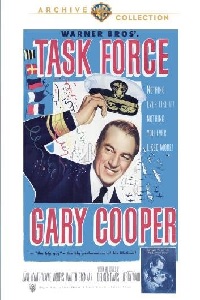 Task Force (1949). Adm. Scott has spent his entire naval career touting the value of aircraft carriers. When an encounter with a diplomat turns ugly, Scott is demoted to pushing papers in a dead-end administrative job. Everything changes when the Japanese attack Pearl Harbor and Scott is offered the chance to prove he’s right. 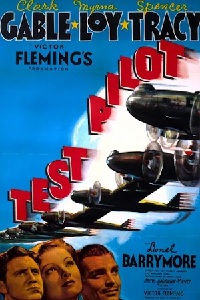 (1938). Test pilot Jim Lane has endangered himself more than once because of his drinking. Despite efforts by his best friend, Gunner, Jim has not quit the bottle. After making an emergency landing, Jim falls for, then marries, local girl Ann, but married life cannot keep Jim from indulging in his reckless ways. 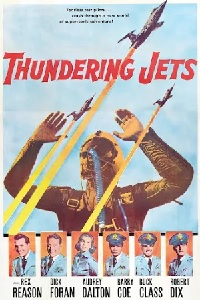 (1958). Captain Steve Morley (Rex Reason) must evaluate how the men under his command react to pressure and stress at high altitudes in the latest jet fighters, with the usual romantic subplot involving him, another officer, and a pretty young lady. 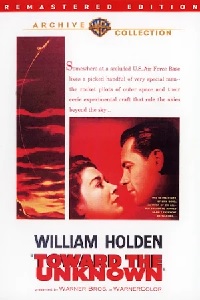 (1956). A POW in Korea, Major Bond returns to active service as a test pilot at Edwards Air Force Base. Determined to clear his name, Bond battles his commander, prejudiced officers and his own insecurities in hopes of landing the most coveted and dangerous test project of all: the Bell X-2 rocket plane.

West Point of the Air 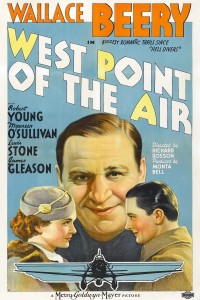 Wild in the Sky 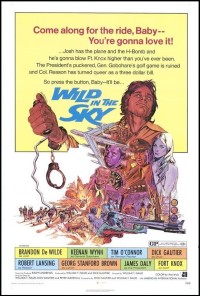 (1972). Action/comedy adventure that follows a group of anti-war, anti-establishment guerrillas, who come up with a scheme to destroy Fort Knox by stealing a B52 with  an atom bomb.

Wings of the Navy 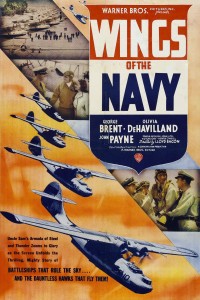 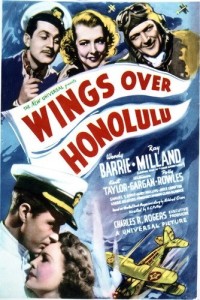 (1937). Bad luck plagues a Navy flyer gets involved in a romantic triangle in addition to the ordeal of court-martial proceedings while stationed in Hawaii. 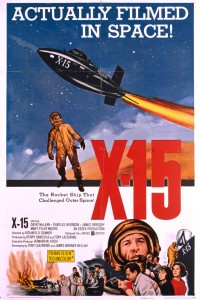 (1961). This breathtaking, jet-fueled journey of high-altitude filmmaking blasted audiences from zero-G to 4,000 miles per hour with its thrilling tale of America’s victory in the space race. Starring David McLean, Charles Bronson and Mary Tyler Moore, X-15 sets the sky as the limit for excitement!