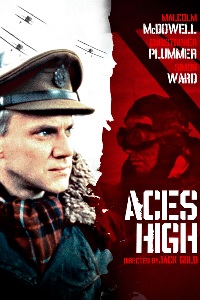 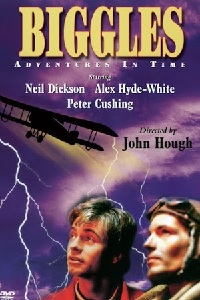 (1986) is about modern-day American businessman Jim Ferguson (ALEX HYDE-WHITE, Catch Me If You Can) who is propelled into a one-of-a-kind adventure when he is hurled through time into World War I. 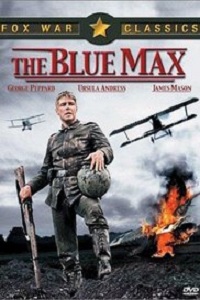 (1966) is highly unusual among Hollywood films, not just for being a large-scale drama set during the generally overlooked World War I, but in concentrating on air combat as seen entirely from the German point of view. 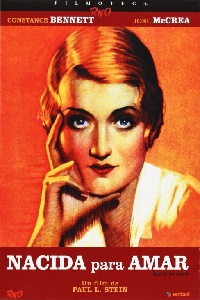 (1931) is about A WWI American nurse stationed in London (Constance Bennett) who meets a handsome flier and gets pregnant; then the flier disappears during a mission. She reluctantly agrees to marry a disabled British officer, but not long afterward, her true love reappears. 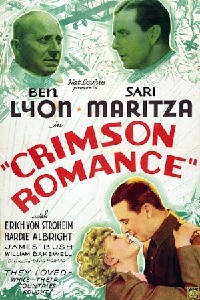 (1934) has two German-Americans join the German air force in World War I. They are at odds with the sadistic Commandant (Von Stroheim) and one (Ben Lyon) marries the other’s German girlfriend (Sari Maritza). 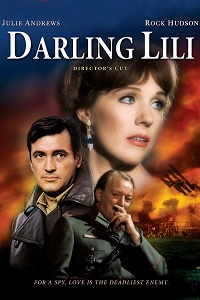 (1970). Julie Andrews made a bid to change her squeaky clean image with this elaborately mounted WW I musical along with Rock Hudson. Lili Smith (Andrews) is a popular British music hall singer who is regarded as a femme fatale and has been known to throw a bit of striptease into her act. 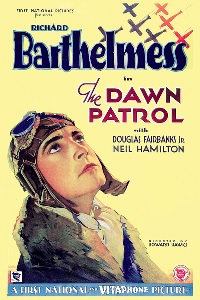 (1930) has Douglas Fairbanks, Jr. and Richard Barthelmess in director Howard Hawks’ classic antiwar drama of a the man who knows he is ordering his pilots to their deaths in World War I. 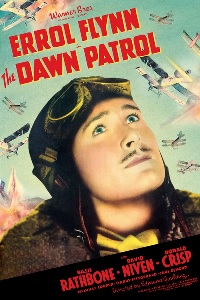 (1938) stars Errol Flynn (“The Adventures of Robin Hood”), David Niven (“The Pink Panther”) and Nigel Rathbone (“Romeo and Juliet”) in this gripping WWI drama about a flight commander in France who almost cracks under the pressure of sending men to their deaths. Features great dogfight action.

The Eagle and the Hawk 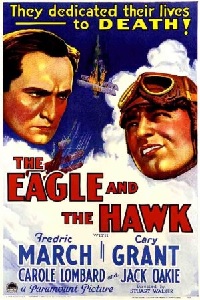 (1933) is a powerful anti-war drama in which Cary Grant and Fredric March play rival pilots with opposing codes of honor during World War I. The story was written by John Monk Saunders (Wings, The Dawn Patrol) and features memorable supporting roles for Jackie Oakie and Carole Lombard. 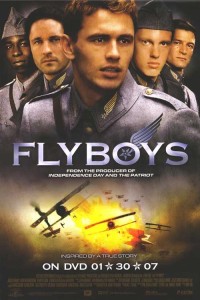 (2006). “Flyboys, the first World War I aviation film in over 30 years, is inspired by the epic, courageous tale of the American young men who would become known as the legendary Lafayette Escadrille. 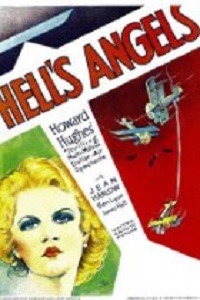 (1930) was produced and directed by Billionaire Howard Hughes, the most expensive film ever made in its time. Hughes spared no expense in capturing an exciting dogfight between R.A.F. and German fighter planes, using 137 pilots in all. 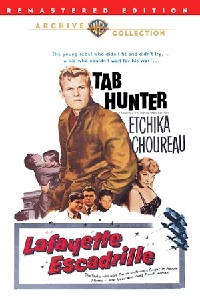 (1958). The brave Americans who flew for France before the U.S. entered World War I are saluted in Lafayette Escadrille, a rousing and flavorful adventure filled with flyboy camaraderie. ’50s screen idol Tab Hunter stars as Thad Walker, a troubled youth who signs up with the elite corps. 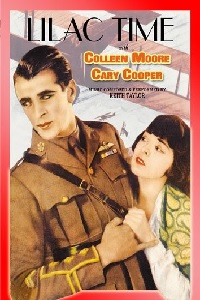 (1928). Colleen Moore stars as the French gamin Jeannine Bertholot who is a good luck charm to a seven-man platoon of the British Air Force that uses the lilac fields of a small French village as their base. Jeannine is the niece of Madame Berthelot, who lodges and cares for the platoon. 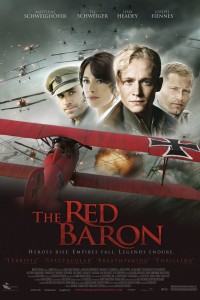 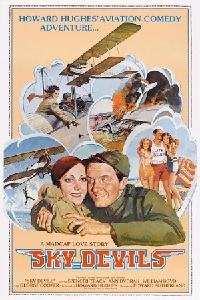 (1932). Two jokers fool their sergeant (William “Stage” Boyd) and wind up heroes in World War I France. Wilkie and Mitchell, trying to desert their draft into the army, stow away on a ship which takes them into the war zone. While AWOL, the rivals for Mary’s affections accidently destroy an ammunition dump. 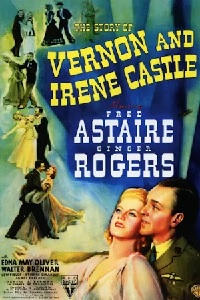 The Story of Vernon and Irene Castle (1939).  Irene persuades Vernon to give up his vaudeville clowning to cultivate his obvious dancing abilities. Then the first World War intervenes and brings a shocking tragedy. Vernon is killed in a crash on a training field in Texas abruptly ending the Castles’ reign on the dance floor. 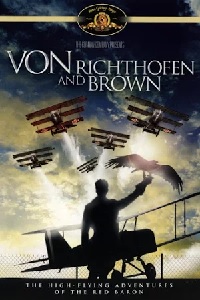 (1971). The Red Baron, is a highly skilled German fighter pilot and a gentlemen who respects tradition. His greatest Allied opponent, the Canadian Roy Brown, has little use for the supposed dignity and honor of war. He just wants to shoot down Germans, especially the baron and his new tri-plane. 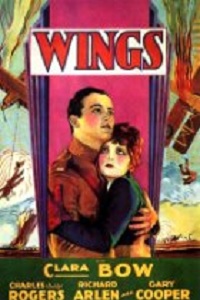 (1927) is the story of two men who have gone to war and the girl they both leave behind. Director William A. Wellman and has some of the best first person aerial scenes ever captured on film.