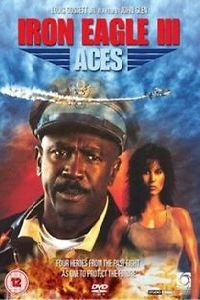 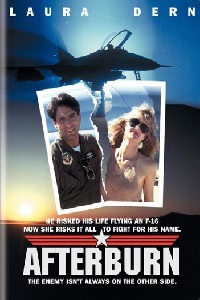 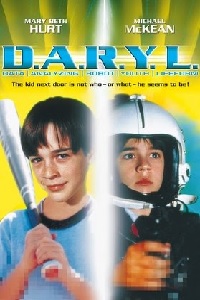 (1985) He can perform advanced mathematics, master complex video games, and hit home runs in his very first baseball game. Very special… A child in jeopardy, too, because the military has a Top Secret interest in Daryl that threatens his very existence.

(1980) is about a freak electrical storm that transports the USS Nimitz, back to December 6, 1941, in time to head off the Japanese attack on Pearl Harbor. As the fateful hour grows near, the ship’s commanders must wrestle with the moral and ethical dilemmas of interfering with the progress of history. 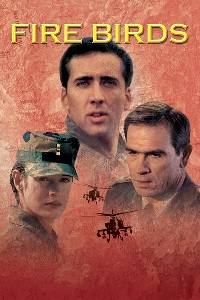 (1990) is about an Apache task force that is sent on a secret mission to Latin America. Infiltrating hostile territory to do combat with an international enemy, they are fighting a desperate war both on the ground and in the sky.

Flight of the Black Angel 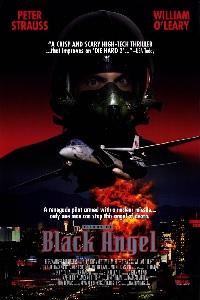 (1991) is a cable TV movie about a US Air Force pilot that steals a nuclear bomb and sets off on what he believes is a divine mission against an American city. 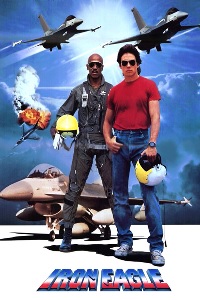 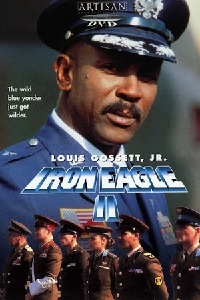 (1988). When an outlaw nation takes the world hostage, America’s oldest enemy becomes her newest ally. Oscar-winner Louis Gossett, Jr. is back in the skies with a crew of American and Russian misfits. Chappy must teach them to fly together and fight together.

Iron Eagle on the Attack 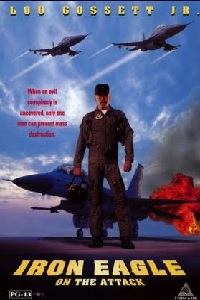 (1995). Retired from the Air Force, Chappy Sinclair now runs a private flight school that happens to cater to misfits and juvenile offenders. During training, the youths encounter an insidious conspiracy that threatens to ignite a global war. 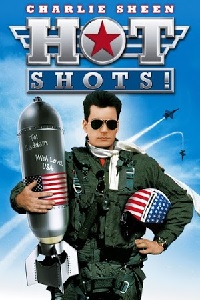 (1991). Recruited to join a top-secret mission, a renegade pilot (Sheen) finds himself coping with an incompetent admiral and a carefully-selected squadron of flyers who are either inept or half-blind. 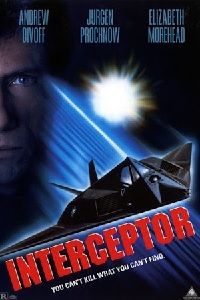 (1992). An Air Force ace jet pilot (Michael Paré) is ordered to train a Hollywood actor (Anthony Michael Hall) for his new film role. The two are soon caught in a real life (and death) adventure when they are forced to bail out behind enemy territory. 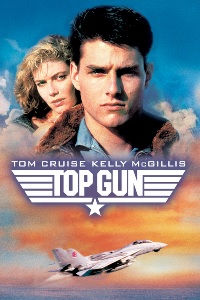 (1986) is a hip, heart-pounding combination of action, music and incredible aerial photography helped make it the blockbuster hit of 1986. Top Gun takes a look at the danger and excitement that awaits every pilot at the Navy’s prestigious fighter weapons school. 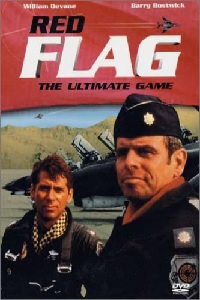 (1981). In peace time only elaborate war games can alert the military to their battle readiness. When Major Jay Rivers and his longtime rival major Phil Clark both report for the Red Flag exercise, their fierce rivalry is renewed and their war game turns into deadly combat.