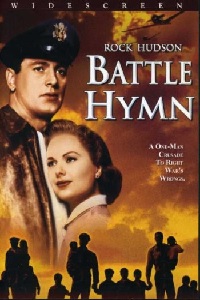 (1957) is based on actual events. Colonel Dean Hess (Rock Hudson) accidentally bombed a German orphanage, killing 37 children. Hess eventually rejoins to train pilots in Korea, while devoting his spare time to building a shelter for orphans. But now, he must fight…and face the past once again!

The Bridges at Toko-ri 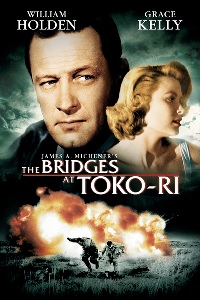 (1955) is set during the Korean War, where Navy fighter pilots must come to terms with with his own ambivalence towards the war and the fear of having to bomb a set of highly defended bridges. The ending of this grim war drama is all tension. 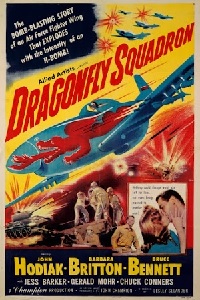 (1954). In 1950, as the Korean peninsula is drawn closer to war, a stern Air Force Major is assigned to train a squadron of South Korean pilots, making them combat-ready in half the usual time. 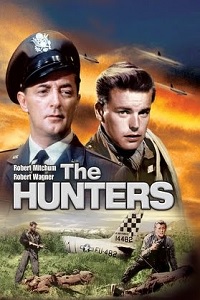 (1958) is a mesmerizing film based on the best-selling novel by veteran fighter pilot James Salter. With its electrifying flight sequences and high-powered cast, the story centers on Major Cleve Saville (Robert Mitchum), a master of the newly operational F-86 Sabre fighter jets. 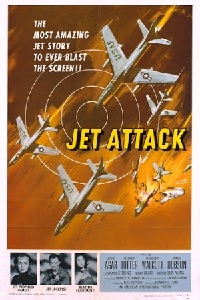 (1958). A U.S. Air Force jet scientist is shot down over North Korea during the Korean War. He might be dead, but a three-man rescue party, led by Capt. Tom Arnett (John Agar), is sent into enemy territory to bring him back. 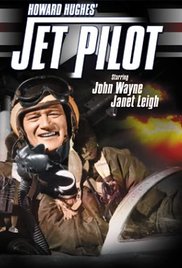 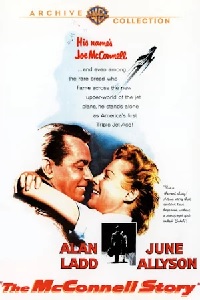 Men of the Fighting Lady 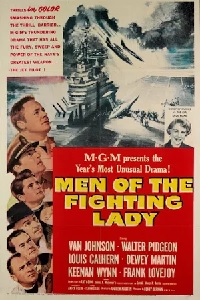 (1954). During the Korean War, an aircraft carrier is home to a group of Navy pilots. Each day, the team bombs a crucial enemy railroad knowing that they will rebuild it every night. After a friend dies in a dangerous mission, the crew must rethink their strategy and overcome their grief. 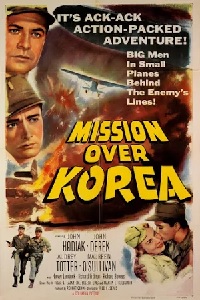 (1953). At the start of the Korean War, American Army pilot Capt. George Slocum is recalled to base. Although frustrated by his supply-dropping duties and saddened when his friend dies in the first wave of attacks, George flies his missions — but must constantly rein in the reckless Pete. 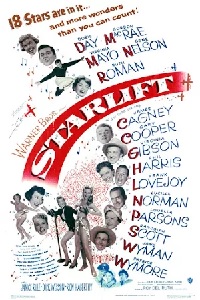 (1951). Rick Williams mans a shuttle from San Francisco to Korea but never actually participates in battle. In order to impress movie star Nell Wayne, Rick pretends he is soon to see combat. Nell falls in love with Rick, and the Hollywood tabloids go bananas.