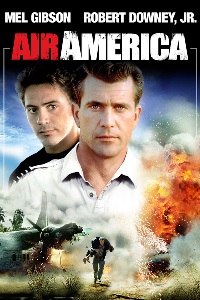 (1990) has Mel Gibson and Robert Downey Jr. as two renegade pilots ensnared in the madness of covert operations over Laos during the Vietnam conflict. They lead the crew of a not-so-secret airline that drops everything from live pigs to opium over villages throughout the Vietnam countryside. 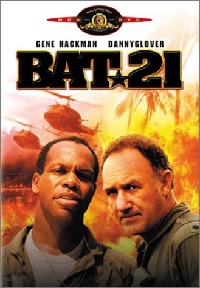 (1988) is based on a true story where fifty-three-year-old Air Force navigator Iceal “Gene” Hambleton parachuted into the middle of a North Vietnamese invasion force and set off the biggest and most controversial air rescue effort of the Vietnam War. 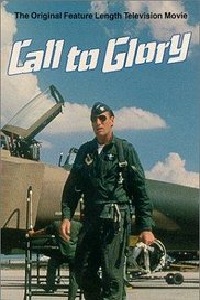 (1984) is dedicated to “the men and women of the 4080th Strategic Reconnaissance Wing, who gave dearly to their country in its hour of need.” Craig T. Nelson, Cindy Pickett, Elisabeth Shue, David Hollander, Gabriel Damon. 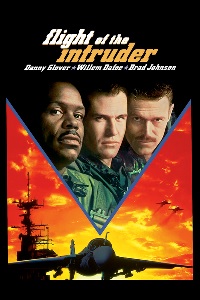 Flight of the Intruder (1991) is an explosive wartime adventure roaring with spectacular aerial action. Danny Glover plays the battle-hardened squadron leader of an aircraft carrier. Brad Johnson is a disillusioned young renegade. Willem Dafoe is looking to fly an unauthorized mission behind enemy lines.