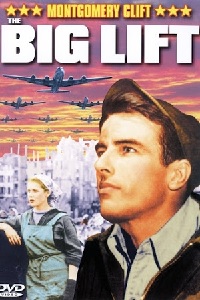 (1950) is about the 1948 Berlin Airlift, as British and American forces break a Russian blockade of the divided German city. A pair of American soldiers fall in love with local women against a backdrop of increasing Cold War tensions. 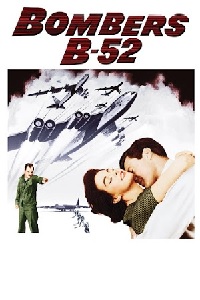 (1957) has U.S. Air Force pilot Jim Herlihy (Efrem Zimbalist, Jr.) is in love with Lois Brennan (Natalie Wood), much to the disapproval of her sergeant father (Karl Malden). There is romance and action in this flight film set against the backdrop of riveting aerial footage of jet plane maneuvers. 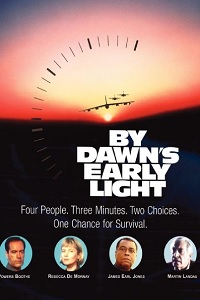 (1990) is a nightmare that may become grim reality for the world in this riveting thriller. When a fanatical group opposed to friendly U.S./Soviet relations explodes a nuclear missile over a Russian city, it begins a chain reaction of accusations and actions that begin the groundwork for WWIII.

Dr. Strangelove Or: How I Learned To Stop Worrying And Love The Bomb 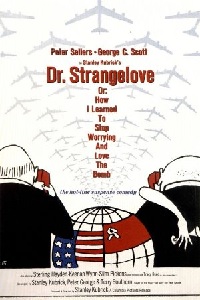 (1964). A psychotic Air Force General unleashes an ingenious foolproof and irrevocable scheme sending bombers to attack Russia. The U.S. President works with the Soviet premier in a desperate effort to save the world. 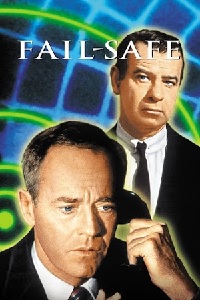 (1964) is one of the greatest anti-war thrillers ever. When a military computer error deploys a squadron of bombers to Moscow, the American President tries to call them back. But their sophisticated fail-safe system prevents him from aborting the attack, so he must convince the Soviets not to retaliate. 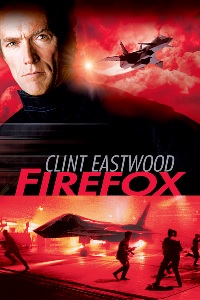 (1980). An ex-flyer who is a distress victim from Vietnam experience is ordered back into military duty to head a secret mission. His assignment is to sneak into Russia and steal a Soviet warplane which is far more advanced than any other air machine being used by the NATO alliance.

A Gathering of Eagles 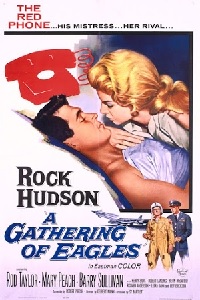 (1963) soars as one of the greatest military films in Hollywood history, starring Rock Hudson and produced with the complete cooperation of the United States Air Force. An accurate portrayal of life within Strategic Air Command (SAC) at the height of the Cold War. 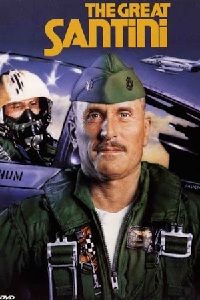 (1979). Bull Meechum is a great fighter pilot — so great that he dubs himself “The Great Santini.” While his take-no-prisoners attitude and willingness to fight has served him well in the military, he’s unable to turn it off at home. 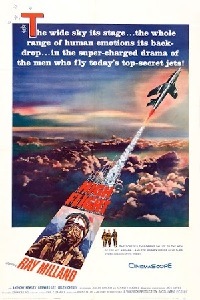 (1957). An Commanding Officer of an RAF training school engages in a battle of wits with the son of a man whose death he caused years before.

Island in the Sky 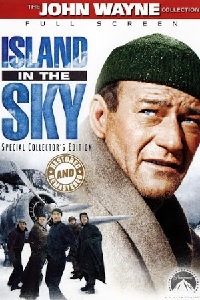 (1953). The movie, set in the post-WWII era when military and commercial aviation were still intertwined, is a tale of survival focused on the pilot and crew of a DC-3 forced to crashland somewhere in the uncharted Canadian wilderness. 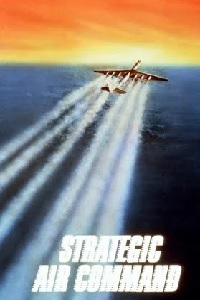