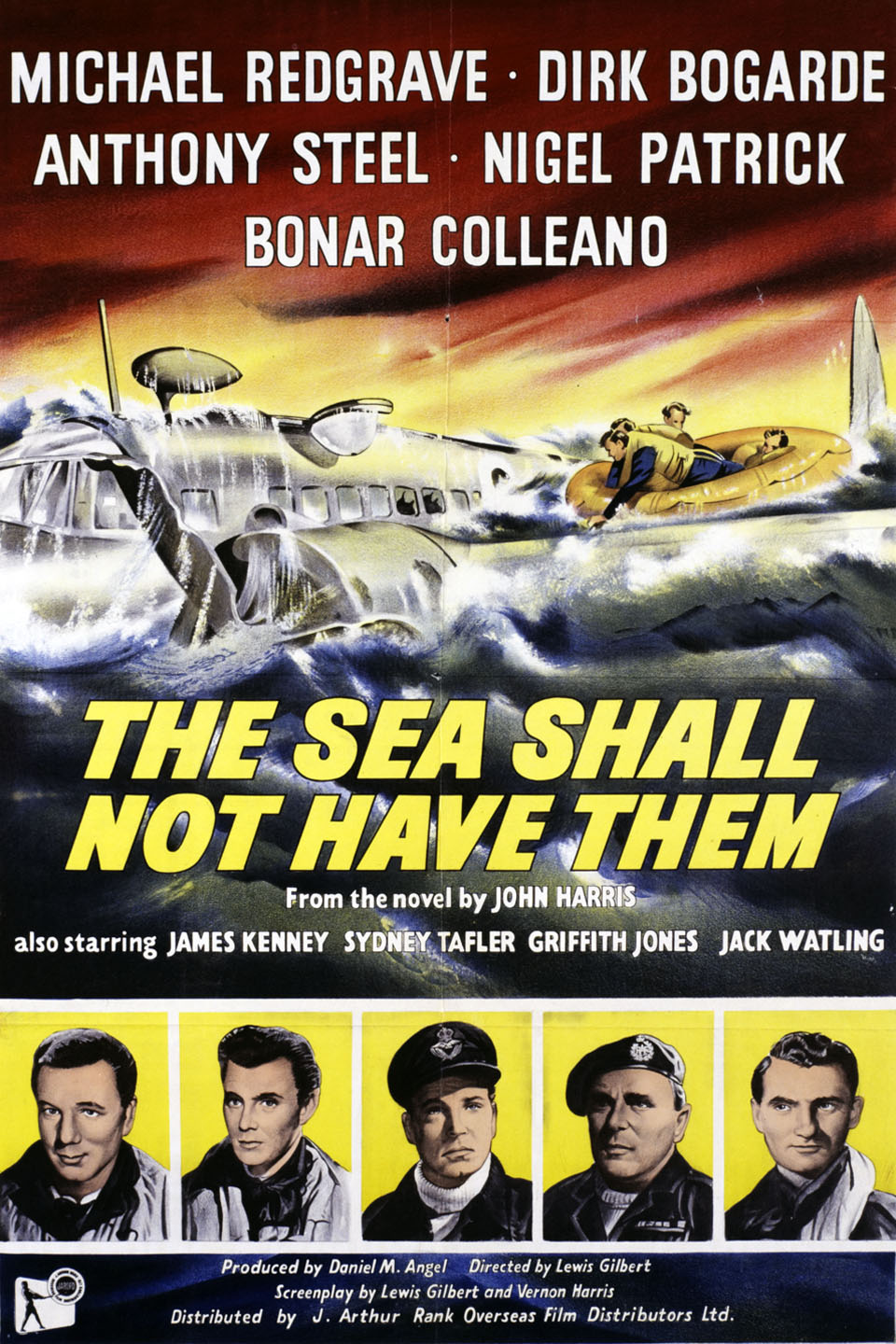 The Sea Shall Not Have Them (1954). A Royal Air Force bomber is forced to crash-land in the North Sea. An air-sea rescue ship is ordered to rescue the flyers. They battles rough seas and engine failure in a race against time to save the freezing airmen as their dinghy drifts toward the occupied Netherlands.