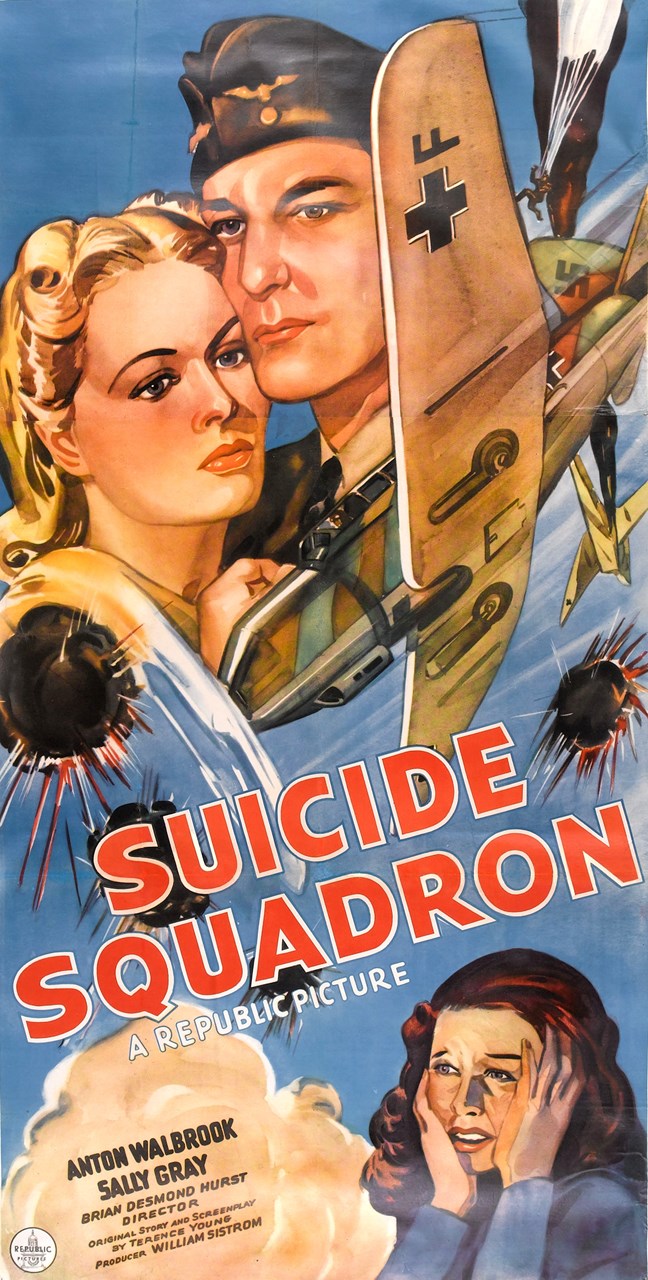 Dangerous Moonlight (1941). Also known as Suicide Squadron, a concert pianist refuses to leave Poland when the Germans invade. Only the fast thinking of his friends who trick him into leaving the country saves his life. Pursuing his concert career in New York, and then marrying, he travels to England to join a Polish Air Force squadron.