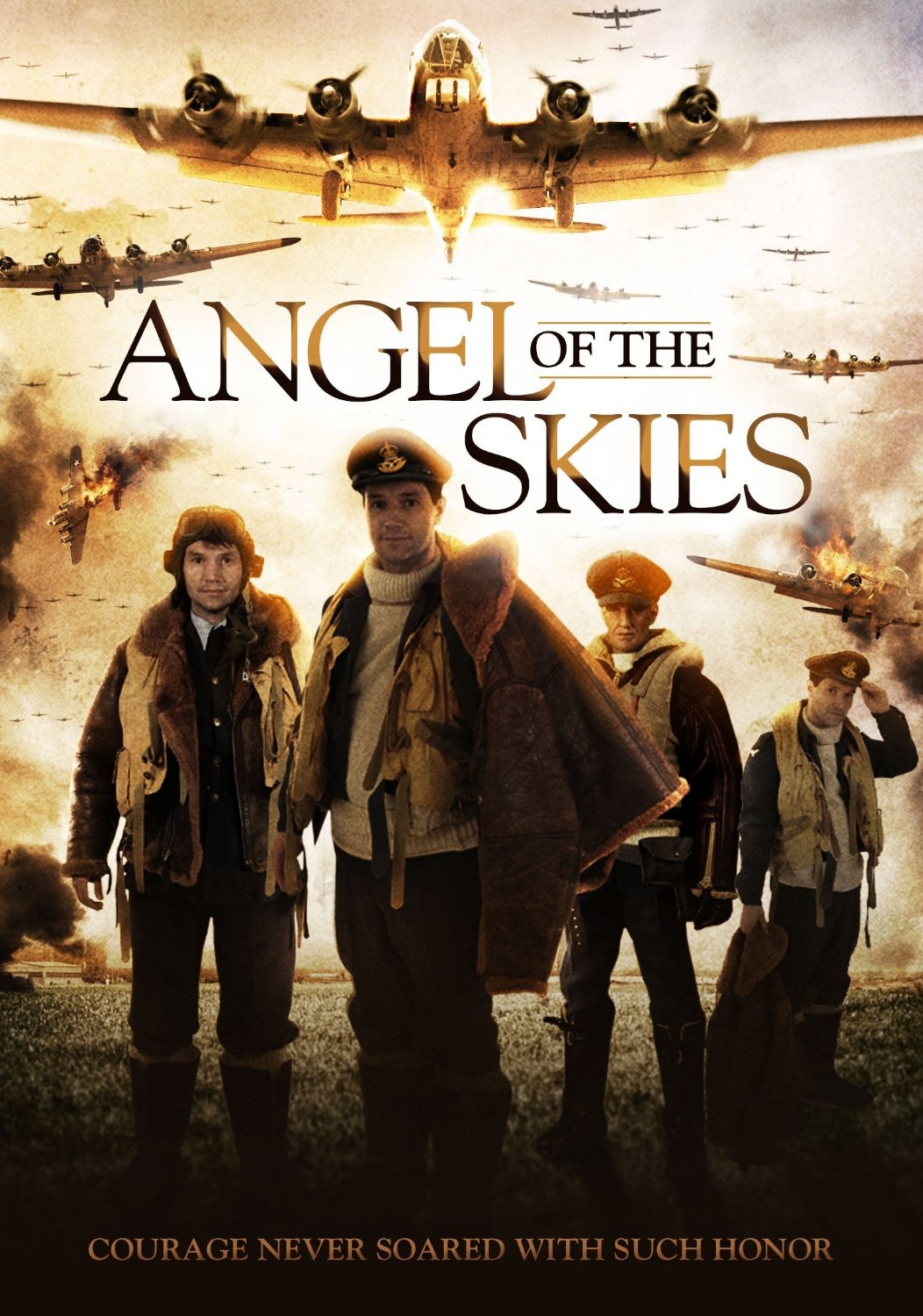 Angel of the Skies (2013). Determined to join the fight against Nazi Germany, Earl Kirk (Nicholas van der Bijl), a young South African pilot, leaves his pregnant fiancé and volunteers to serve in the Royal Air Force. While in combat, Kirk and his crew come under relentless attack and are forced to parachute into Nazi occupied territory. There, the surviving men battle to complete their mission while being pursued by a vengeful German SS Officer who will stop at nothing to find, capture and kill them all.